They already have release various EPs and made the 2nd place in the semi-finale in the Emergenza Japan Osaka tournament held in February 6blw-j83k
2018 ! 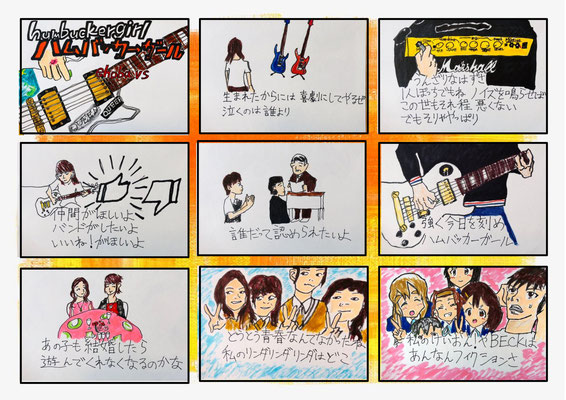 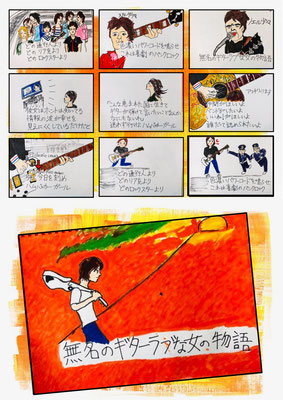